Other past projects by Inspiration Webworks:

Below are some past projects I have worked on.  Many of them are no longer in operation due to term limits, retirement, etc., but we keep them here as an archive of past jobs. 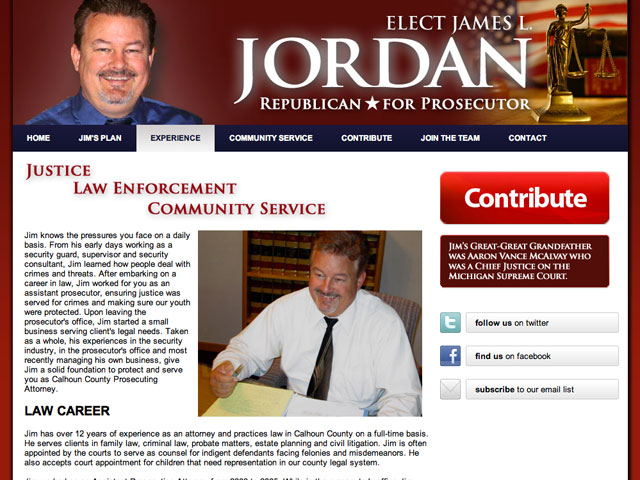 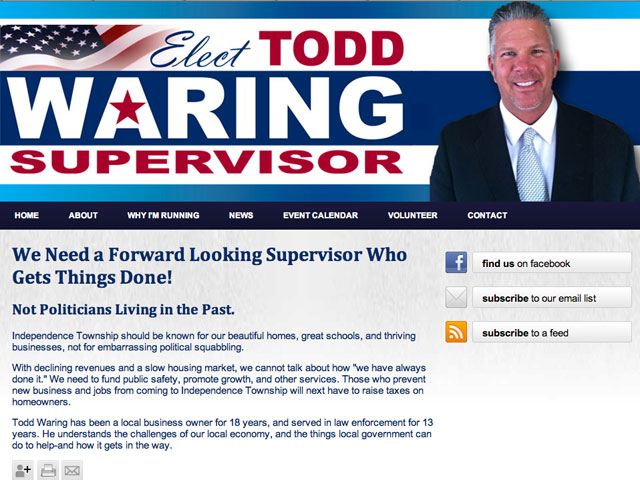 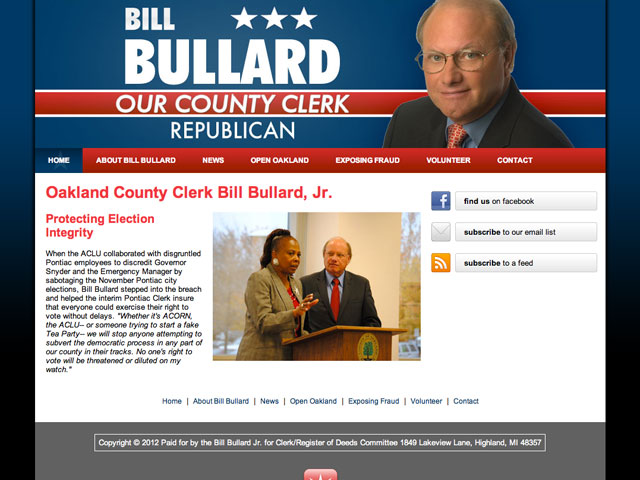 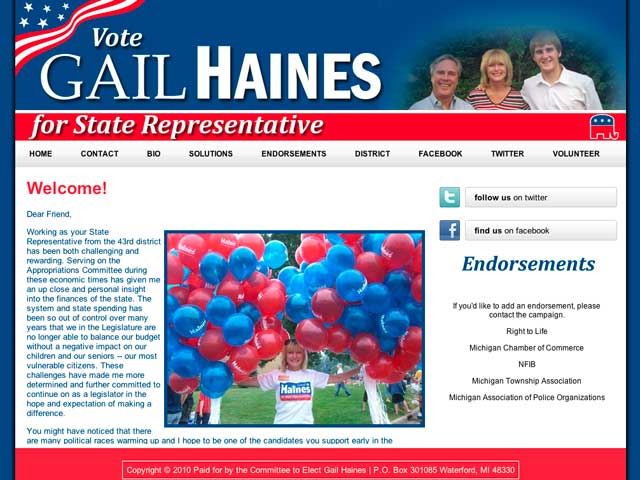 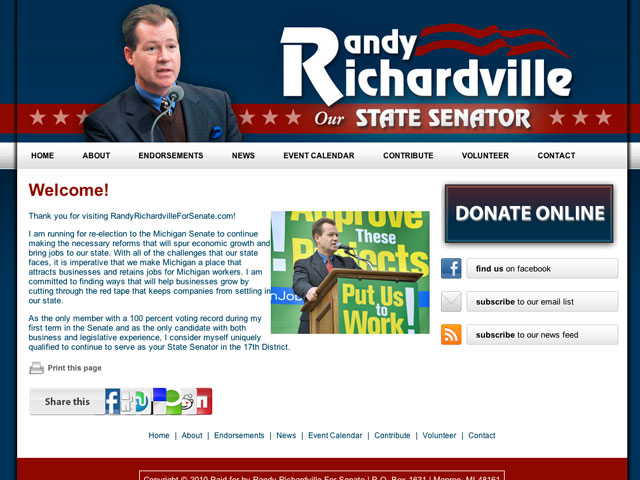 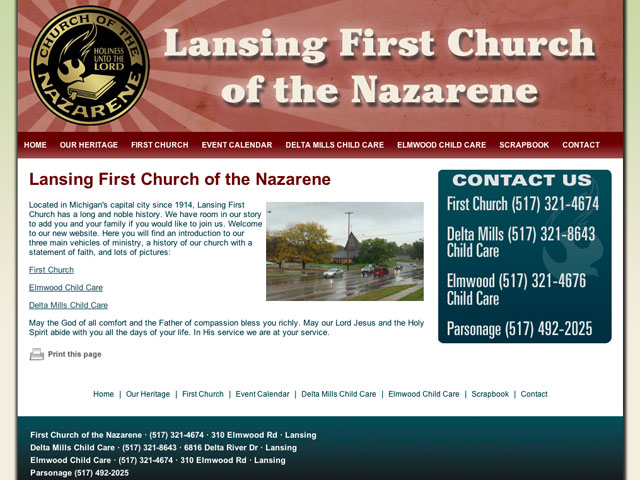 A website for Lansing First Church of the Nazarene, which also operates Elmwood and Delta Mills Child Care Centers. 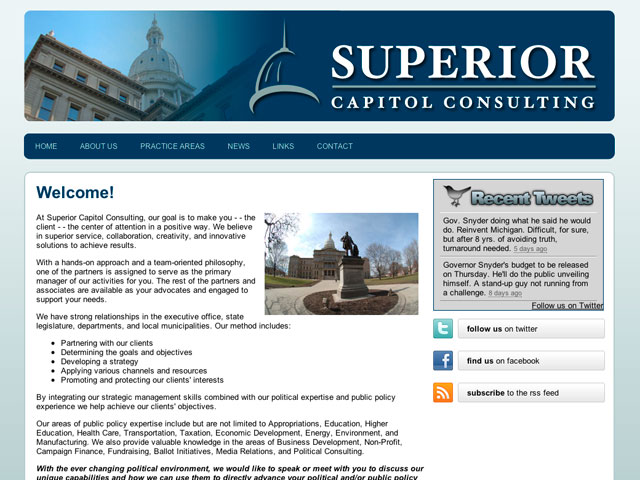 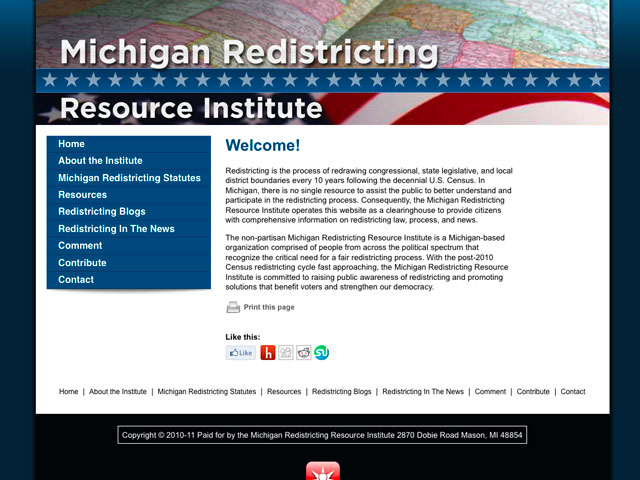 A non-partisan resource for redistricting information for the state of Michigan. 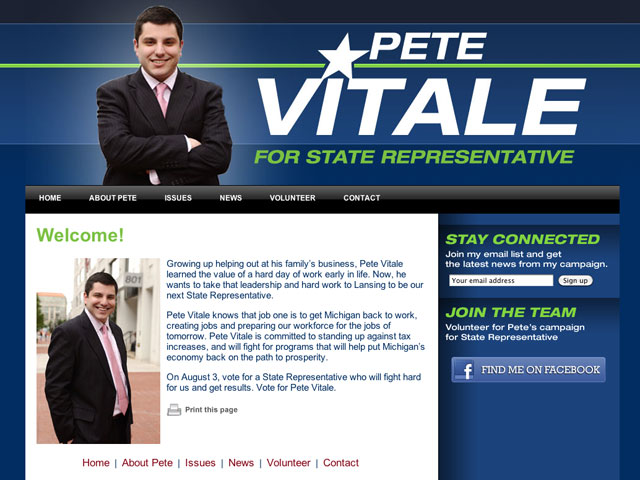 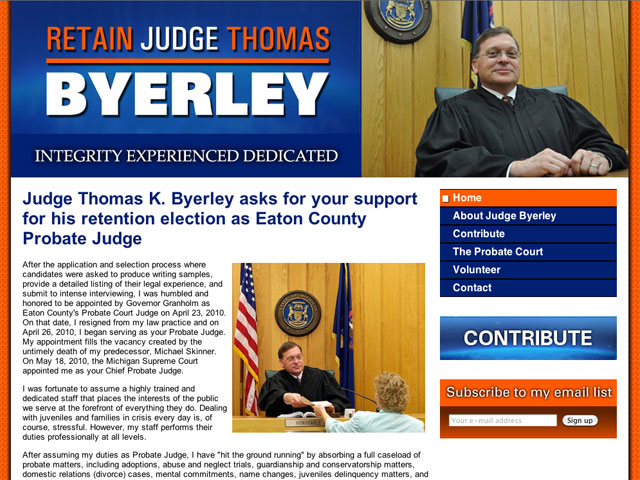 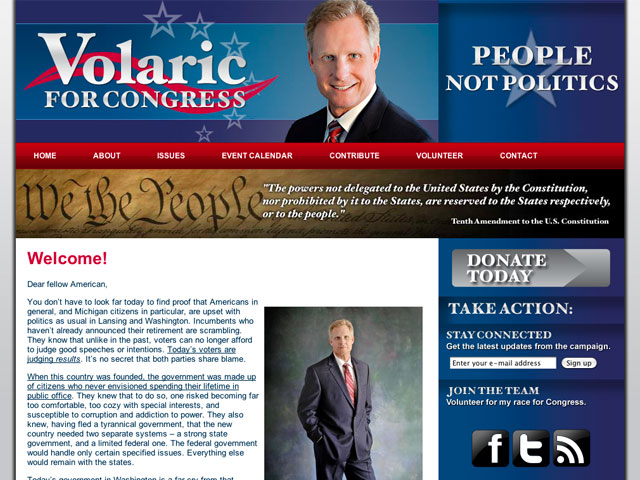 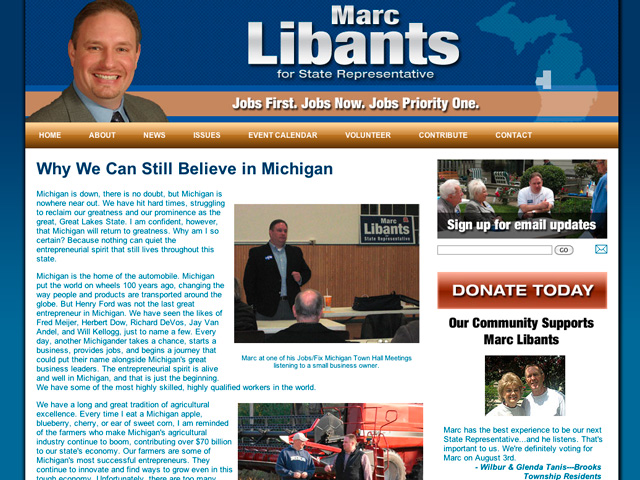 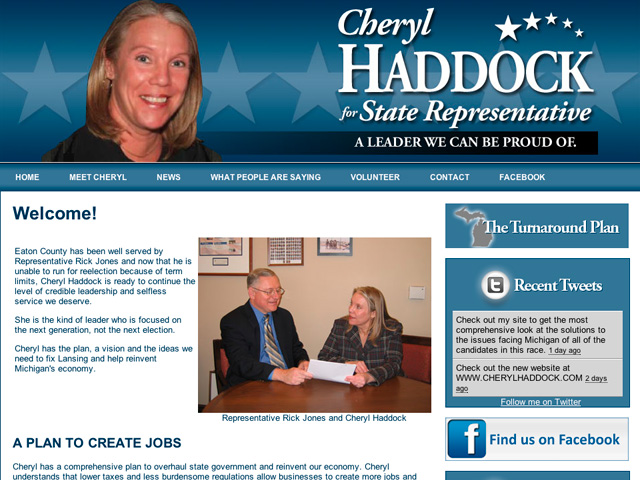 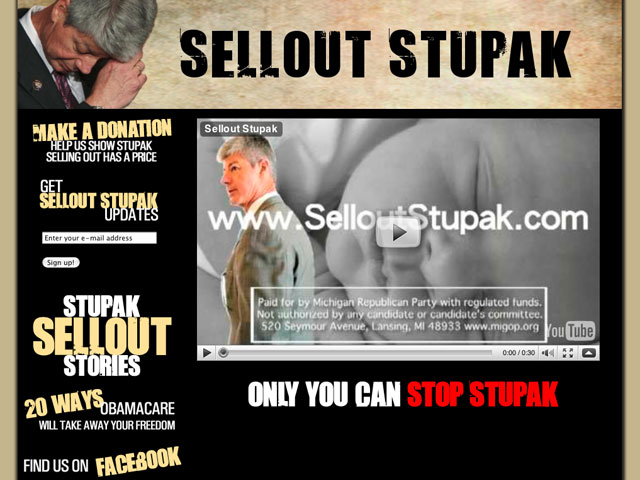 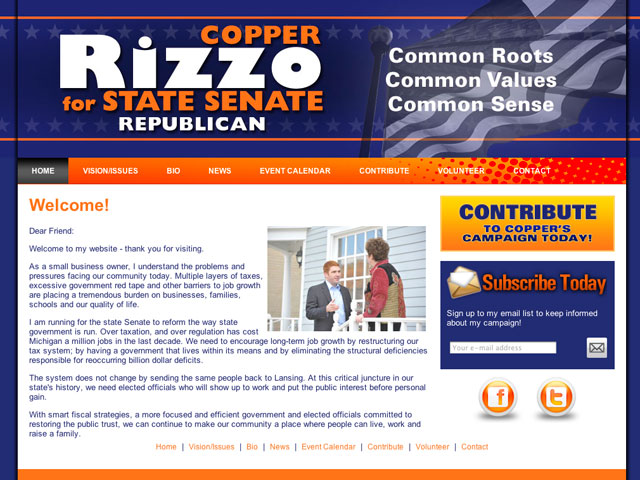 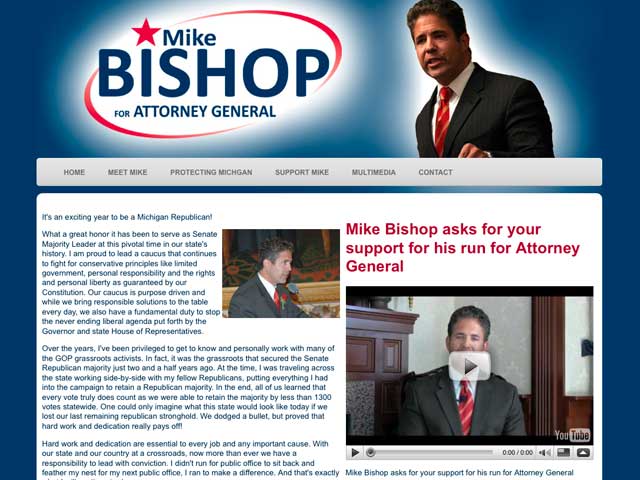 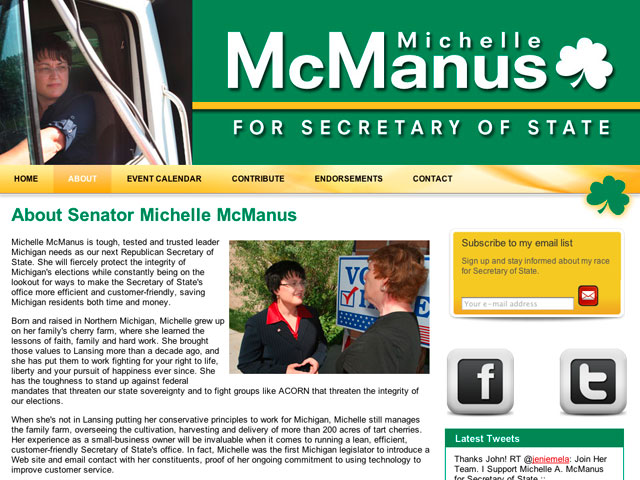 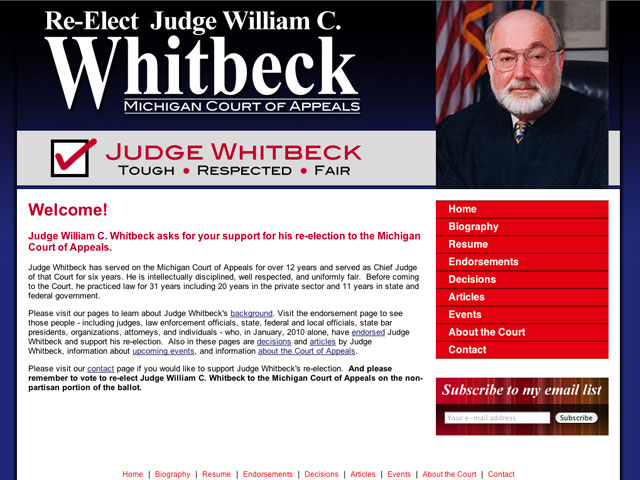 My personal site: Bill’s Pile of Clutter on the Internet 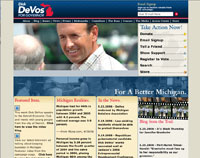 In the 2006 election cycle I was the New Media Director for the DeVos for Governor campaign. We created a high profile, cutting edge website that featured cutting edge technologies such as SMS messaging, video to cellphones, and created an award winning online video blog. Several current presidential campaigns are emulating our online strategies.